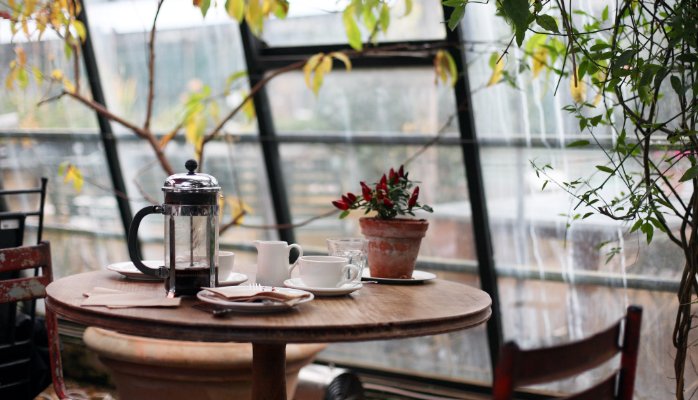 Why I’m Switching To A Six Hour Work Day 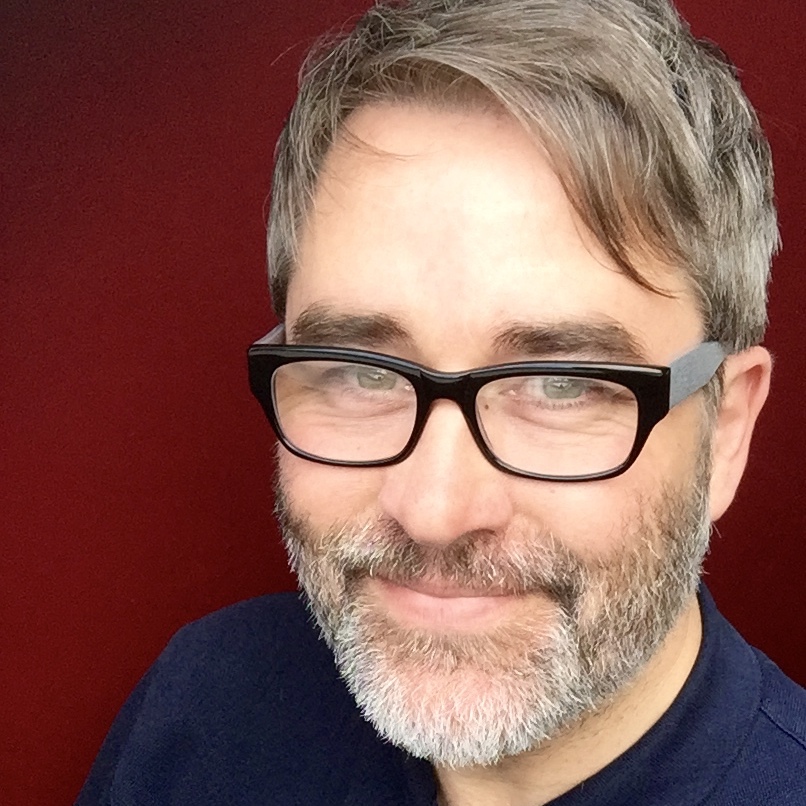 The six-hour work day is not a dream. It has been gaining momentum with long-term successes and it’s time for the rest of us to sit up and take note…

Many of us spend more than 50 hours working every week. We make the logical assumption that the more we work, the more we’ll get done, and that it’s ok to put everything else on hold because the benefits will come later if we just keep going. We end up so busy, we don’t even see the problem.

This approach is seriously flawed, in many ways and on many levels. From a business perspective, with the objective of efficiency in mind, trying to do everything absolves us of the responsibility of making good choices. Too often, we’re falling back on quantity over quality. Reducing the amount of time we’re prepared to work will force a ruthless focus on doing the right things, in the right order, as efficiently as possible. And the things that drop off the list? Well, I’d wager they weren’t that important.

Not only are we often “busy fools,” we’re also putting ourselves at risk working this way. According to a recent study involving 600,000 people, those of us who clock up a 55-hour week will have a 33% greater risk of having a stroke than those who maintain a 35- to 40-hour week.

Enter the six-hour work day. Sweden is leading the way in switching entirely to a six-hour work day in a bid to increase productivity and make people happier with more focus, fewer meetings and time to enjoy life in general.

Toyota centres in Gothenburg, Sweden’s second largest city, made the switch 13 years ago, with the company reporting happier staff, a lower turnover rate, and an increase in profits in that time. Now employers across the country including retirement homes, hospitals and car centres, are implementing the change, according to Science Alert. The aim is to get more done in a shorter amount of time while ensuring people have energy to enjoy their private lives.

Filimundus, an app developer based in the capital Stockholm, introduced the six-hour day last year, and says that the change hasn't really made a major difference in how people work. The leadership team just asked people to stay off social media and personal distractions, and eliminated some standard weekly meetings.

“The eight-hour work day is not as effective as one would think," Linus Feldt, the CEO of Filimundus told Fast Company. "To stay focused on a specific work task for eight hours is a huge challenge.  In order to cope, we mix in things and pauses to make the work day more endurable.  At the same time, we are having it hard to manage our private life outside of work."

Feldt said that everyone who works at the company suddenly has more energy. They are happy leaving the office and happy coming back the next day. They don’t feel drained or fatigued. It has also helped groups to work better together, with less conflicts and arguments.

What I like about this is how it makes sense from a business perspective and also on a personal level. At huupe we are paving the way in personal and professional development and we genuinely want to live and breathe what we preach. That’s why I’m going to try this out for myself. I believe in the science, and it reflects the company culture we’re creating at huupe. This, 90-minute breaks, and Fika, should all work together nicely.

Wish me luck and watch this space for updates…