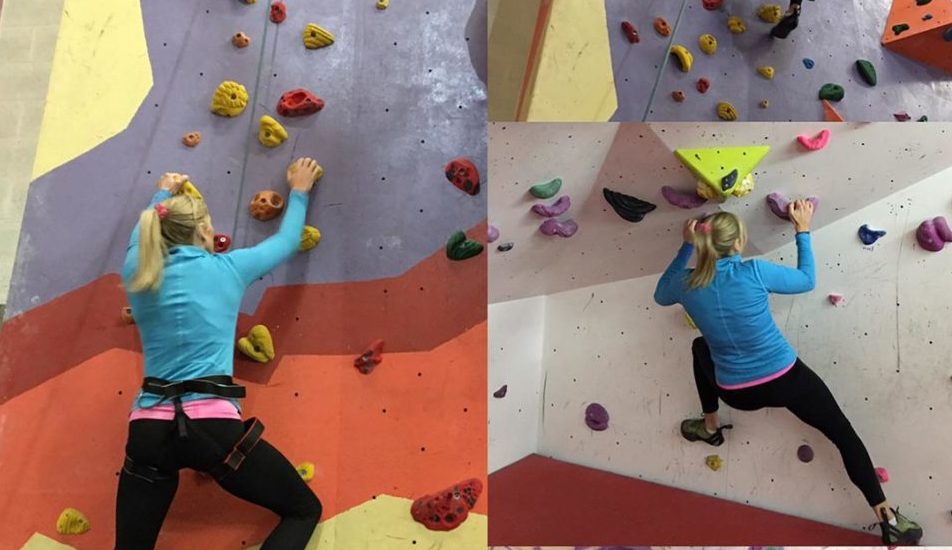 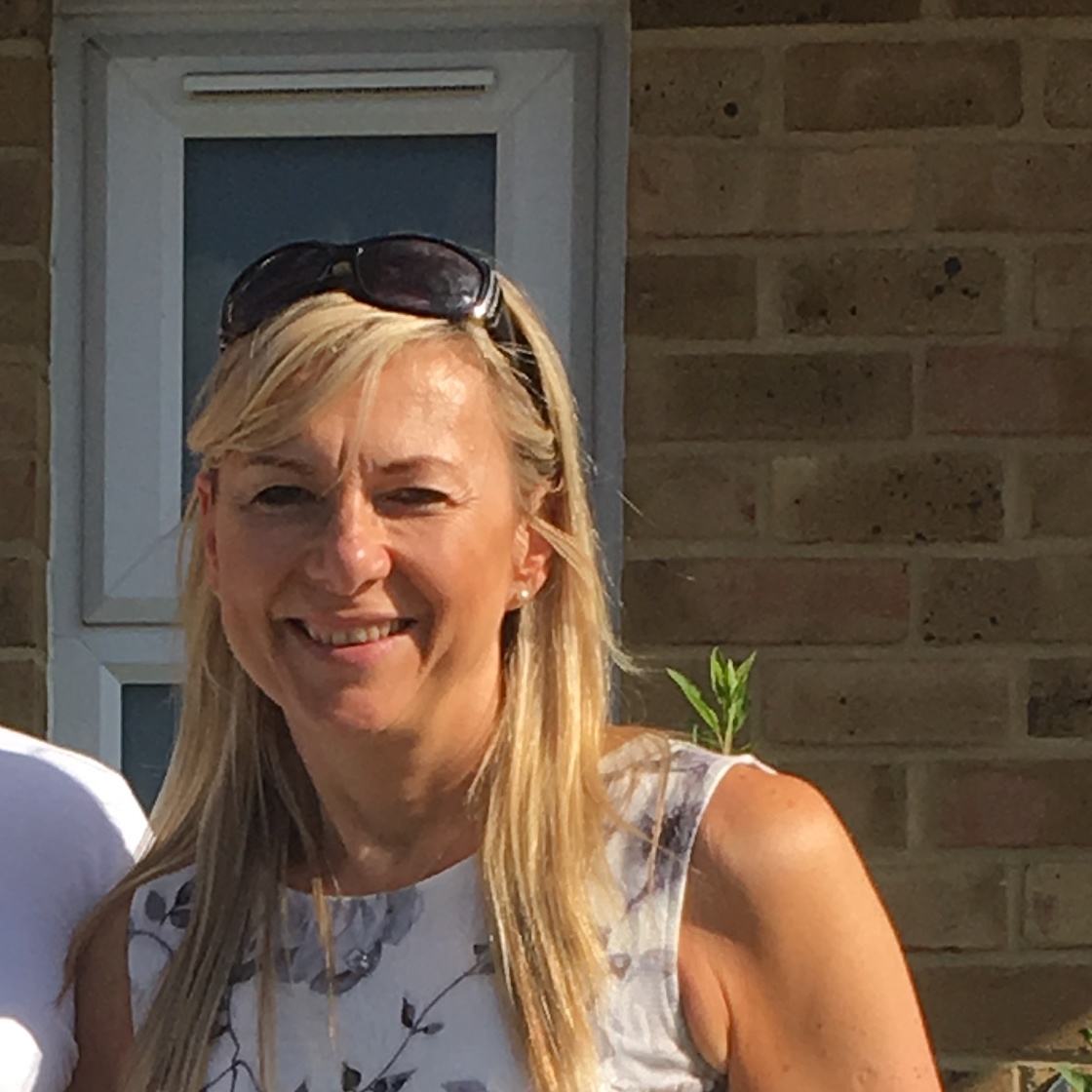 am 54 years old and even though I play netball and enjoy running and going to the gym, I don’t think of myself as someone who enjoys ‘extreme sports’ or anything that may be deemed a little dangerous ! In the past, several friends had been to indoor climbing walls and I decided that I would definitely like to give it a go ! I received a txt from my son on this particular morning saying there was a few people going to the Woolwich Climbing venue called ‘The Reach’ and would I like to go along. I said ‘Yes’ and was quite excited that I was eventually going ! I had no idea what to expect really but went along with an open mind.I was really impressed with the registering process using touch screens and because I was visiting with experienced climbers I could just go and ‘get started ‘ .Then I need to ‘harness up !’ – that looked a little daunting and also we got given climbing shoes all very organised.So … having signed the disclaimer that I could die (!) and strapped myself into a leather nappy type contraption and wearing ‘not so flattering’ shoes I was still surprisingly excited !I was amazed by the variety of walls and combinations and colours that you see as you walk in. I soon realised that there are many different climbs on each wall ( all colour coded ) and also there were basically 3 options –Roped climbing – where you need a ‘buddy’ to belay ( tech term for being connected by a rope ! ) for youBouldering – free climbing with no ropes ( lots of low options ! )Auto belays.

Because I was with some experienced climbers we went straight into roped climbing and like anything you do for the first time – I didn’t really think much about my first climb – I just climbed up the wall fairly confidently followed all the instructions and came down fairly controlled – its when you actually start thinking about it you get a little nervous ! It was only on the next few where I started thinking more about it and feeling a little apprehensive about getting higher and higher each time. What was great was that the people I was with explained that they had all felt like this the first time.It was a safe environment and you can book several different courses to learn how to improve,use the equipment and to belay safely etc.

The bouldering was great – I started in a small area with crash mats and it was such good fun ( and harder that it looked ! ) there were routes to follow and a soft landing if ( when ) you fell !The auto belay is where you climb by yourself … I watched other people up and down the walls ( including children – with complete confidence !) and thought – oh this looks great ! I climbed confidently up the wall to a reasonable height – and then it came to letting go of the wall and trusting the auto belay to lower me ! For me this was by far the most difficult thing to do – as I explained before I am not a great one for adrenaline rushes ( fairground stuff – all of that ! ) so the thought of letting go and trusting the rope was going to support me was quite alien to me … After quite a lot of resistance ( some would have described it as whimpering ! ) and someone climbing to my level and counting with me – we let go and ( obviously ! ) the belay supported me and I was able to abseil down as gently as I needed to !And then of course I went back for more – going higher each time !

In summary I really enjoyed my first visit and will definitely be going back again and am interested in doing the belay course. Its a great activity for any age group and so much variety and options to challenge yourself as much or as little as you want – there is also a great coffee shop ( also surrounded by more bouldering walls ! ).

Climbing Not Too Old To hobby inspiration